"Do not eliminate pollution, pollution will destroy you"

According to the results of the Ministry of Environmental Protection's investigation of steel enterprises in North China in 2013, over 70% of enterprises exceeded the standard. With the arrival of the â€œbig limitâ€, environmental protection has become the â€œlife and death barrierâ€ for accelerating the transformation and upgrading of the steel industry. The new law may become the last straw to crush some of the less competitive steel companies, and the â€œpremiumâ€ enterprise phoenix nirvana, the industry reshuffle is a foregone conclusion.

In the list of 57 key enterprises involved in gas-related shutdowns in Linyi in March, the steel industry became the hardest hit area, including steel mills such as Linyi Jiangxin Iron and Steel Co., Ltd. and Linyi Sande Special Steel Co., Ltd., all of which were discontinued. On February 25, Linyi became the first city in the East China region to be openly interviewed by the Ministry of Environmental Protection after the implementation of the new environmental protection law. On March 1, Linyi urgently stopped all blast furnace enterprises. In the eyes of the storm, the steel enterprises in Linyi area were â€œone size fits allâ€ and basically stopped production. The scope of the suspension of production and the length of time have never been seen before.

On the afternoon of April 9, the reporter came to Linyi Jiangxin Steel. A few large chimneys in the factory area are no longer like the past, and they can't hear the sound of any machine roaring. After 40 days of production stoppage, the timetable for resumption of production could not be seen, and Jiang Xin Steel felt pressure. "Our workers have opinions, they can't produce normally, and they don't have enough money to support their families." Li Xiuqiang, the minister of energy conservation and environmental protection of the plant, said.

Wang Xiaoyan, deputy director of the Luozhuang Environmental Protection Bureau, said that under the environmental protection, steel companies are facing an unprecedented and severe situation, and they can understand it. "Discontinuation is not an end, the purpose is to improve their procedures and meet the standards."

Under the environmental storm that has been blown up in the province, in addition to the closure of about 50 pig iron enterprises in Linyi area, some iron-making small factories and small foundries that have not met the standards in Liaocheng have also been discontinued. At present, there are 32 blast furnaces in the pig iron enterprises in Shandong, which is down 20.87% compared with the same period of last year, and the daily dosage is reduced by 3,400 tons.

On April 9, the reporter learned from Jiang Xin Iron and Steel that they had rectified one by one in response to environmental violations.

"Everything listens to the government, the government wants us to do what, how to do it." After 40 days of full production stoppage, the private old steel company felt helpless and anxious. Li Xiuqiang told reporters that "environmental protection is becoming more and more strict. It is no longer a headache. It can't be a headache, and it will be painful for the long-term development of the company. Otherwise, it will not be up to the standard to stop production and rectify."

Another Zunde special steel company in the Luozhuang District, which was suspended from rectification and rectification, spent 210 million yuan on environmental protection. Calculating the operating expenses, the cost per ton of steel increased by more than 100 yuan.

The transformation and upgrading under the trend of environmental protection and high pressure has become the only way for steel companies to take. In Jinan, Jigang, the â€œlarge emitterâ€, chose the plan for upgrading in situ. This old state-owned enterprise with a history of more than 50 years has invested more than 2 billion yuan in the past 10 years to implement more than 100 pollution projects.

However, under the stricter emission standards in Shandong Province, the sulfur dioxide and soot of Jinan Iron and Steel still cannot meet the new 2017 standard. To this end, Jinan Iron and Steel plans to invest 1.5 billion yuan in five years to implement the transformation in phases. "Although the cost is very high, it can't be reformed. When it is not up to the provincial standards, it will be shut down. Enterprises will not eliminate pollution, and pollution will destroy enterprises." Jigang's environmental protection officials are emotional.

Paper industry can be mirrored in the steel industry

Some experts believe that the new environmental protection law will become the last straw to crush some steel enterprises. Itâ€™s quite past the past, and itâ€™s the most difficult threshold for the past, and the enterprise is â€œthe phoenix nirvanaâ€. Some companies with poor competitiveness can't afford the cost of environmental protection and may die. Part of the backward steel production capacity has withdrawn from the market, and the steel industry has accelerated its reshuffle.

Zhang Bo, director of the Environmental Protection Department of Shandong Province, believes that there are no backward industries, only backward enterprises. Environmental protection is precisely the most powerful hand to turn the way and adjust the structure. "Break pain" is bound to bear. "I think it is harder to go forward. At this time, it will not rush. There may be no chance to rush in the future."

Practice has proved that under the strict environmental protection standards, after the pain and adjustment of the Shandong paper industry, it has now shaken off the â€œblack hatâ€ of backward industries and embarked on a new path of development with the environment. â€œAlthough the number of papermaking enterprises in Shandong has been reduced from hundreds to more than a dozen, the scale and benefits have doubled and become the backbone of domestic papermaking.â€ This may be a useful reference for the transformation and upgrading of the steel industry. 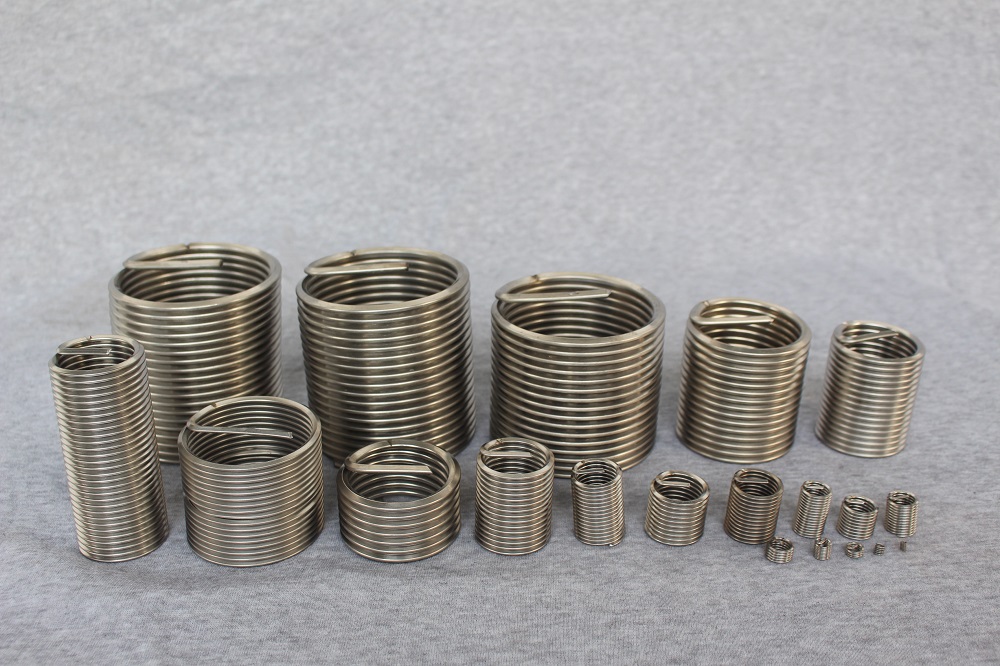