For a long time, many consumers have been guilty of choosing which kind of cooking oil for their families. Soybean oil, peanut oil, and tea seed oil have their own advantages and disadvantages. They are not careful, and they may also buy "ditch oil." Now, as the Chinese research team successfully develops the â€œpeony seed oilâ€ that originates from the flowers, the consumersâ€™ problems will be resolved and the food industry will usher in a revolution. CCTV Agriculture Channel "Do you know? The column group made a special trip to Heze to record the secret of the peony, and will announce the world at the end of June.

In traditional Chinese culture, peony is a famous ornamental flower species. It has a rich and festive meaning and is planted in gardens. However, in Heze, Shandong, â€œoil peonyâ€ is planted on a large area in farmland as a raw material for the production of â€œpeony seed oilâ€.

CCTV program team staff saw in the peony field in Heze. The peony in the mountains and fields was dyed between the world and the flowers. The flower farmers worked in the fields and smiled. Is this the peony that can be eaten?

Local scientific researchers told the reporter that the peony planted in the fields is the â€œoil peonyâ€ used to squeeze oil, and the peony used to extract oil is mainly peony seeds. According to current production, 400 kg of flower seeds can be produced per acre of land, and 90 kg of oil can be squeezed out. Among all oil crops, its yield is the highest.

The peony that can be pressed has already been seen. So what's so special about this kind of peony seed oil? Researchers told reporters that it was the first time in China that oil was extracted from flowers. The researchers were pleasantly surprised to find that â€œpeony seed oilâ€ is a very high quality edible oil.

First of all, this oil contains alpha-linolenic acid in excess of 40%, several times higher than Other edible oils. Alpha-linolenic acid is a fatty acid that is extremely important to the human body. It has the name of blood nutrients and botanical brain gold. It has extremely significant effects on the development of adolescentsâ€™ intellectual development and health care for the elderly.

The scientific researcher stated that at present, â€œpeony seed oilâ€ has not yet been produced on a large scale, and the limited production mainly supplies some high-end catering enterprises to cook high-end dishes. It is said that the dishes prepared with it are full of aromas, fresh taste, and are favored by foodies. In the future, with the expansion of the planting scope of â€œpeony seed oilâ€, this kind of oil will certainly set off a revolution in the field of agriculture and food in the near future.

"Oil Peony" is full of treasure

The reporter noted that in Heze, Shandong, with the massive cultivation of oil peony, â€œflower farmersâ€ has become a romantic career.

Every day, people work in the flower fields, and they are spotted with flowers and flowers. The flowers are on the way and people feel relaxed and happy without feeling tired.

In addition to crushing oil, "oil Peony" has many other effects, which is the body is a treasure. According to researchers, the petals of this peony are also rich in essential oils, made into dried flowers, used to make tea, bathing is a good choice. And its flower stems, flowers are also herbs, flower petals, petals are rare beauty products.

According to the expert, this type of peony is easy to grow and adaptable. People living in big cities can also plant one or two pots on the balcony, which is good-looking and can be eaten after a little processing. 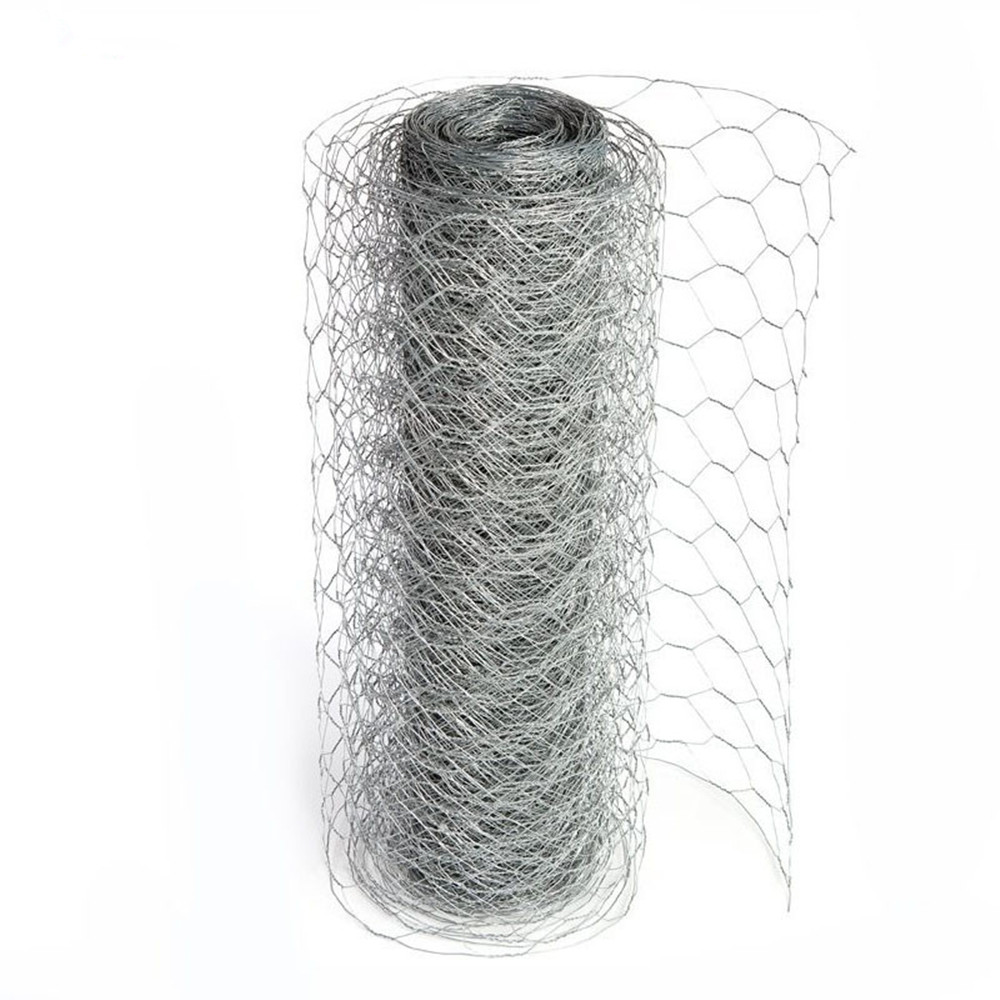